Belief Tarot and the Devil 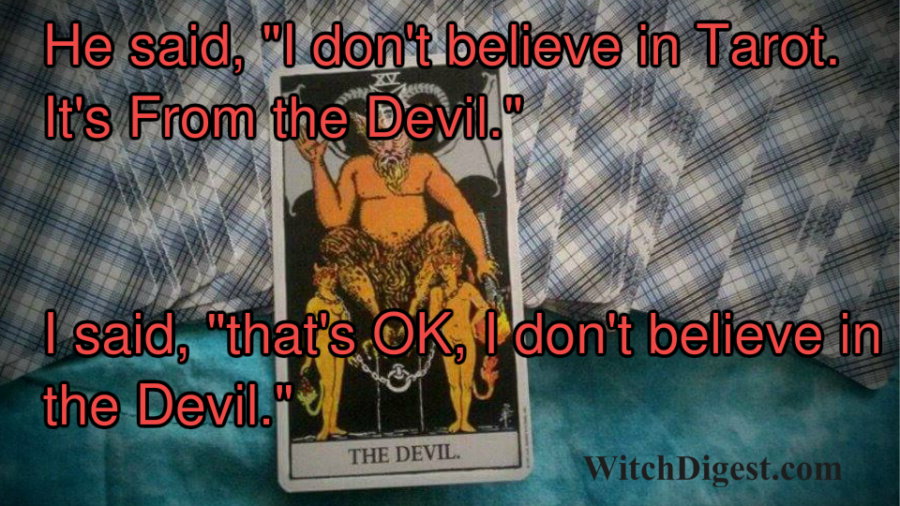 As I was trying to achieve two goals at the same time, I was presented with an idea while looking for one. I was trying to think of what to write about and I wanted to practice with Tarot too. I decided to draw some Tarot cards to see if it answered my question.

Just as I laid out my cards I looked at the first card laid down which was the Devil and a client showed up. I usually hide my witchy stuff when clients arrive because most of them are closed minded but this time I didn’t. I left the cards laying there on the table all face up with the Devil card completely visible.

I didn’t offer to read for him. I Didn’t ask him if he believed in Tarot or what he believed at all. I know he is a Christian and for me, the relationship is professional and has nothing to do with our individual religious beliefs. So, why did he have to tell me that he didn’t believe in Tarot? I’m serious, does anyone know why people do that?

I have done that too. Someone will be eating a steak and I will look at it and crinkle my nose. I used to say “eew, I don’t like steak.” Then, I eventually realized, I don’t need to say anything unless I am invited to try it or eat it. I don’t eat fish eggs. My ex-husband bought very cheap caviar that I might have used as bait for fishing. He bought it to eat. I was so grossed out I had to inform him how I felt and that there is no way I am going to eat that. So gross.  We all have to explain ourselves even when we haven’t been asked for our opinion.

Why do people do it? Why do we have to explain ourselves even when we haven’t been asked? It is about having an opinion. We see or hear something that hits a cord in the depth of our mind and we have to express an opinion. Opinions are great as long as we aren’t trying to convince others that we are right. An opinion doesn’t make us right or wrong, it just means we have an opinion.

I like Tarot. I like the runes and I have found that I like oracle cards and many other forms of fortune telling etc. The Lore that precedes our experience with them can have a profound influence on our opinion of them as well as personal preference.  I recall some of the reactions to rune and tarot readings I have done for others. Some are completely thrilled and some are terrified of the experience.

When things that the person should know comes to light through a reading it can be quite the exhilarating experience. I remember the first time I tried a hand drawn Quija. I was alone and I drew it in pencil on a piece of notebook paper. It was so accurate of an answer and the way it worked with my ring on my gold chain was amazing and of course, for me, it was preceded with scary lore and movies about demons and doorways.

It is only natural for some to be afraid of Tarot because of what people are told. To me, Tarot is a way for the subconscious mind to connect with our conscious awareness. It is a way for us to communicate with our higher self. Yes, I believe in intuition and the more intuitive the reader and connected the reader is to the querent the more accurate the reading may be.

I have to be honest. Things like this used to scare the crap out of me because I was taught to fear the Devil and that anything that provides any kind of knowledge or wisdom is from the pure evil of the Devil. Today, I don’t exactly believe in the Devil although I do believe in the polarity of good and evil. I don’t separate them because I see the polarity as both being a necessary part of nature and not separate from each other.

I was slightly annoyed by the unsolicited offer of belief from this client at first. But after I thought about it for a second, I realized, he felt he had to state his belief and it was more of an affirmation for him. It really had nothing to do with me. My own annoyance had nothing to do with him but was only relative to me. It is how I perceive the situation. At that moment I had to smile. It was one of those moments that I realized it was actually funny. It is the stuff jokes are made of. Seriously funny.

When we are faced with confrontations with fearful people, keep in mind they are reacting to their own ignorance and fear based on that ignorance. Handle it from a place of wit and love and if you survive it, allow yourself to see the humor in it. Laugh about it. There will be a time when you are that annoying person stating an opinion from ignorance. It is bound to happen because we are all human and not one human knows everything which makes each of us ignorant about something. 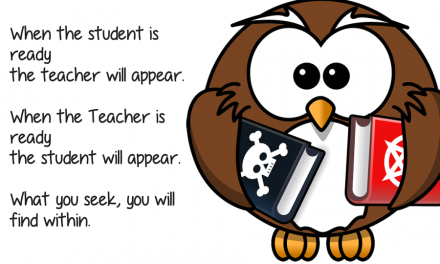 What to Expect from A Teacher of the Craft 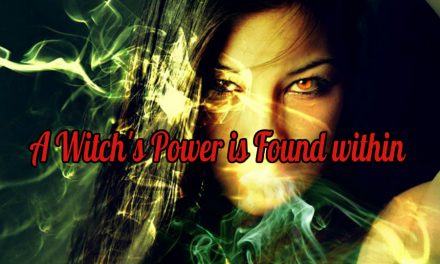 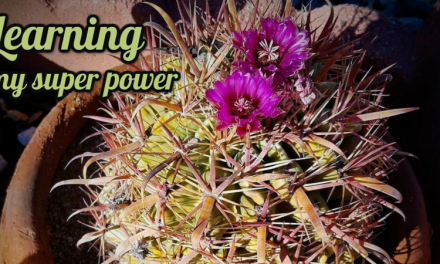 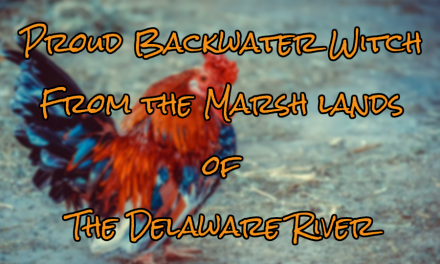