Spirits and the Veil 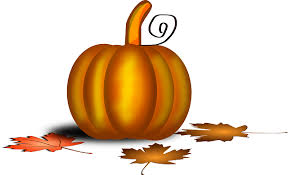 I love Samhain and this time of year, the veil between the worlds grows thin as winter approaches, I believe that fall is one of the between times which makes it a powerful time of year. Halloween themes come from lore about the dead, witchcraft, and of course, this time of year spooky spiders are ready to mate and lay their egg sacks. As Winter approaches bugs like spiders seem to find their way into the house and around living space. Since I live in the Northern Hemisphere, my mind is on the season at hand. The season of Fall.

There are many cultures that celebrate and honor the dead and in my culture, All Hallows Eve is celebrated all over the country. It is both a Pagan holiday and a Christian holiday although some branches of Christianity will disagree.

I live on the west coast of the United States. Here in California where I live, many people celebrate the day of the dead and Halloween. The celebrations are different in many ways, but some of the themes blend well. In Wicca which used to be one tradition of witchcraft, Samhain is a time of year to honor the dead. It is said that on Samhain the veil between the world of the living and the world of the dead is at it’s thinnest and it is the best time of year to try to contact those who have passed on.

In some traditions, a place is set for deceased loved ones just in case they come for a visit. There are many traditions of modern day Halloween that is believed to come from the old Pagans around the time when Christianity was making its move across Europe. Today, I love the Urban legends, parties, costumes and diverse traditions that are infused with various cultures from around the world.

I have been considering If I were to try to contact a specific spirit, who would I try to contact? I haven’t been able to decide. But there are a few loved ones whom I will be remembering this Samhain/Hallows Eve. When I was a young teen, my family lost a small infant to Myocarditis. It isn’t a genetic disease but an infection in the myocardium or heart wall. I never met that particular Niece, but in respect and honor for my sister, I remember her. I will likely call my sister who usually becomes very depressed this time of year considering her little baby passed away just a couple of weeks following Halloween.

I have two friends who left a significant impact on my life who have passed away that I will be honoring with my memories. One was a witch who was murdered by two boys that he trusted to be his friends and the other was a lovely woman who lived in the apartment directly below me. Kelvin, the one who was murdered, taught me very important lessons and helped me grow as a young witch. He too was new to witchcraft, but he was more advanced in his practices than I was. I will never forget him.

Delores, a middle-aged devout Catholic woman who didn’t speak English which is the only language I speak, became my only friend during a time in my life when I was isolated in an abusive marriage. She would come up to visit me and while she spoke in her dialect of Spanish, I caught a few words that were familiar to me. She didn’t like Americans. I am sure in the area that we lived, she was treated poorly because she didn’t speak English. I was probably more lonely than she was because she had her husband and children who loved her and I had no one but her. I was devastated when she passed away. Her life will be honored in my memories.

Please share your story about lost loved ones in your life whom you would like to remember this season in the comments below. What is your favorite memory? 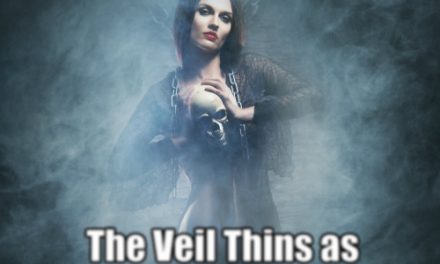 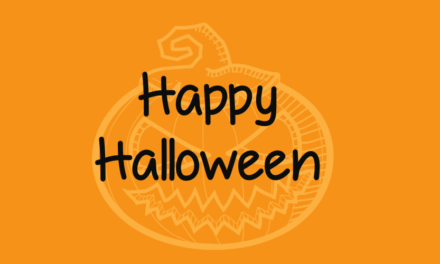 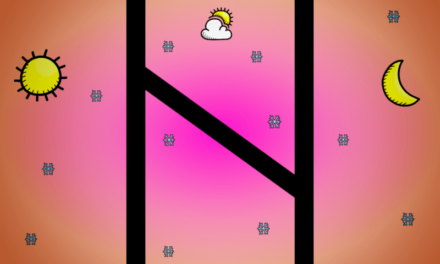 Giving Thanks This Dark Moon 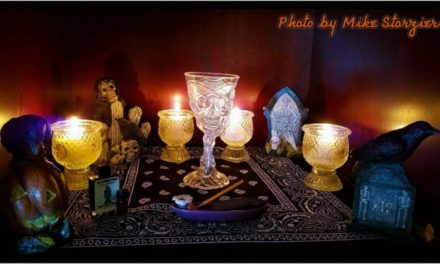