Why Feed The Monster? 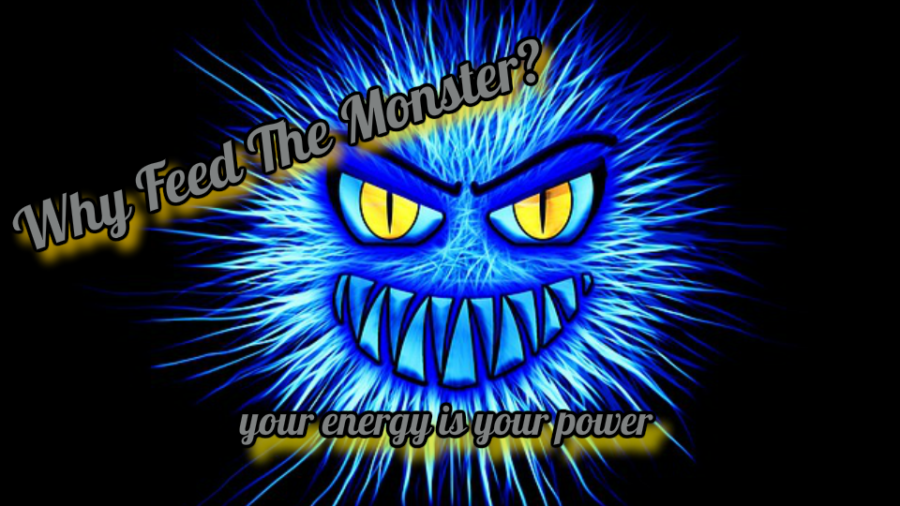 As a Witch who walks among beautiful and powerful humans often called Witches or the Wise, I see a lot of political involvement. Unfortunately, I see a lot of focus of our energy on the negatives affecting our lives through politics.

This is how I see things happening:

Paying attention to the news in the past which is supposed to cover the important things that we want to know about such as the Occupy movement, I learned by watching and experiencing the phenomenon of subtle manipulation through media. If we examine the Occupy Movement and how it still exists but lost its gust of power and is now virtually invisible and holds less power in society, the question I found myself asking was “what happened to the Occupy Movement”.

The media built up this movement although the government was not really for it or so it seemed and that it was the people rising up and the more airtime it was given the bigger the movement grew. People got fired up, they began to participate and I remember the last time I saw or heard anything about it on the news. There was a bunch of people gathered in a highlighted 2 hours or so special (breaking news coverage) on the news in my area.

It built up until the police came in riot gear although it was a peaceful protest. On this news broadcast, I watched as the police went full riot against this peaceful protest and the police zip tied their hands behind their back and while they are zip tied and sitting peacefully on the curb, the news showed us the policeman walking past them nonchalantly with little effort as he casually pepper sprayed each protester in the face as he walked by. After that, and there were still protests but they shrank away into the shadows of society because there was no longer any coverage in the media. It no longer had fuel to grow. I rarely see stuff posted on any media sites regarding this and when I do, it is hardly a mention. It died as a movement. The lack of mention = lack of attention to feed it.

Without being fed our energy and attention, this movement died quietly with the last highlighted news coverage. We fed that one and felt good about it but we were shown by the police that uprising against the government was futile because we will just be punished and there is nothing we can do about it. Obama was reelected that year. It was fun and exciting while it lasted and those who participated felt like they really did something.

They didn’t really accomplish much with the exception of helping the government make us all feel good for a moment but still oppressed us with the very thing we got all fired up about.

Now, the same thing is being done with the current social issues. Let’s look at Trump and Racism. Most of what we hear or see in social media about Trump is merely bullshit to feed the monster. In fact, the lies overshadow the truth and it’s difficult to see the difference. It is so fueling to us mere humans who have been dehumanized by the government and its managers or handlers to herd people just like they always have…through the media.

The more attention we give to Trump and the more attention we give to racism and racist doesn’t really destroy it, it makes it stronger. Our energy that we are throwing at it with all this attention on social media and other forms of media is feeding the monster. It is actually making Racism Bigger And STRONGER AND MORE POWERFUL THAN EVER BEFORE! Among the majority of WHITE people I know, most of them do NOT support Trump nor do they hold the views that are being applied to them yet, the handful of actual White supremacists are gathering up and gaining power from those of us who are actually against it which are the majority of humans today here in the United States.

The more energy and attention we give them, the more they feel comfortable. You see, White supremacists were actually underground for the most part and the only time they stand up is when they have a group to stand with them. No one can fight with an army of one, so, why help them find each other and why help them feel comfortable coming out of their dark little hiding places by giving them a leader such as the President of the United States? Our protesting of these horrible mindsets that produce violence against people is actually helping their cause by helping them find each other. The more we hear the more these people are feeling validated. The more we talk about it, share it, the more we scream about it, the stronger they feel (the more powerless we feel).

People want their moment in the limelight. Everyone wants to have that coverage in the media. They want their names to go down in the history books.

Our energy feeds Racists (of all shades) like the demons they represent as they suck our life energy and life force. It has grown in the minds of Society because we as a society feed it.

We are guided through media to feel as though, “IF we don’t acknowledge the evil than we must be for it” without realizing that particular belief is the manipulation. If we stop acknowledging it as if it has power and we stop feeding it our attention, our energy and giving it our power by claiming it has more power over us than it really does, it will shrink back into the shadows, weakened and pathetic for what it is. A mere mindset of defective and damaged people.

I try to give attention to that which I want to promote. Things I want to help grow, things I want to see manifest in the world. I post on social media a mindset or point of view I want to nurture and feed. This doesn’t mean that I am denying that the bad exists. I believe that simply giving my energy and power to something I do believe in is more in my favor than feeding the things I am against by giving it my attention which steals my energy and gives it power over me.

If I focus my attention, energy, and power onto something I am against, I am too weak to feed that which I am for.

What am I for?

We are all warriors and we all need something to fight for. Instead of Fighting against issues, try a different approach and fight FOR what you want to see manifest in society. Fight for your desire instead of against what you want to destroy. Stop feeding the monster and start feeding what is right. Instead of hating the hater, focus your love on all those who give love, share life, and need to heal their pain.

One thing I have noticed is when I am in public and I walk through a busy store with lots of people, ride the subway packed with people, or where ever I am with people around me, When I walk around with a smile on my face, I look up at people and they smile at me. They respond to my light by reflecting that light back at me.

Each of us is like the stone tossed into the pond. Our waves of energy and actions touch the lives of others, make it a positive influence. 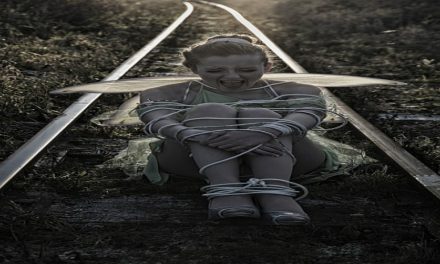 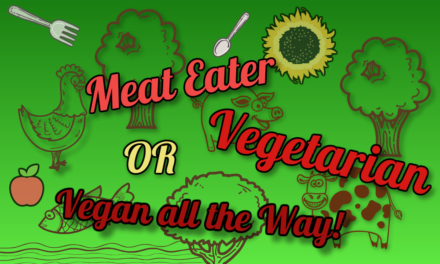 Plants Don’t Have A Face 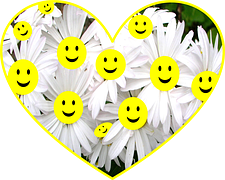 Being an Empath When Tragedy Strikes 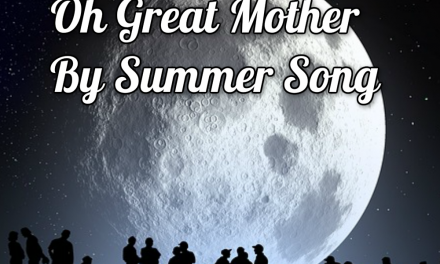 The Healing Witch and the Goddess