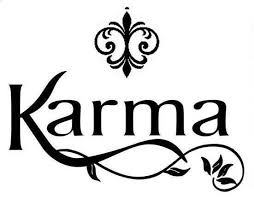 Here are two definitions online that I found.

Karma is a concept in Hinduism which explains causality through a system where beneficial effects are derived from past beneficial actions and harmful effects from past harmful actions, creating a system of actions and reactions throughout a Atman’s reincarnated lives forming a cycle of rebirth.

Karma (Sanskrit, also karman, Pāli: kamma) is a Sanskrit term that literally means “action” or “doing”. In the Buddhist tradition, karma refers to action driven by intention (cetanā) which leads to future consequences.

I found that not everyone believes in Karma and that is quite alright.

I have found that many who do believe in Karma, often believe that when they are wronged they should sit back and wait and allow Karma to happen. They believe it will happen eventually and when we get to see it happen, we get sweet pleasure in watching it transpire.

Some believe that means we should sit back and do nothing to defend or protect ourselves because somehow in some way, it will automatically just make its way back around on its own. What goes around comes around and what you send out comes back to you.

Some have told me about the Karma bank. That is where you put as much “good” karma out in the Universe (bank) and you get credits or points that you can spend on doing “bad” karma. As long as you have more “good” karma points than “bad” ones then it will all balance out and you will not suffer the consequences of any “bad” karma you do.

I find it particularly interesting when the old rule of three or harm none and even the golden rule is mentioned and someone asks a very wise question.  “What if your reaction, that of self-defense regardless of physical, legal, or magickal, is actually the process of Karma at work?

As I was learning about ethics, karma, consequences, and the law of three, I was very careful about my reactions. the whole harm none, ya know.

Then, I learned concepts such as Justice, Protection through reflection, and Defense.

That leads to what I currently think. I can’t say, I completely believe in the passive idea of karma. I am entertained by the concept of a release from all consequences of our actions with the Karma Bank idea. I definitely lean more toward the idea that sometimes the karma or consequences of what we do or what others do to us is the reaction that happens or actions and responses we take.

Karma seems to be the basis of the whole debate of self-defense and harming none.

With Smiles and Giggles, 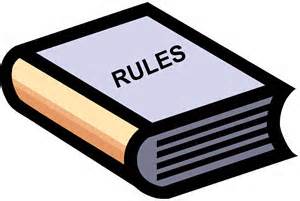 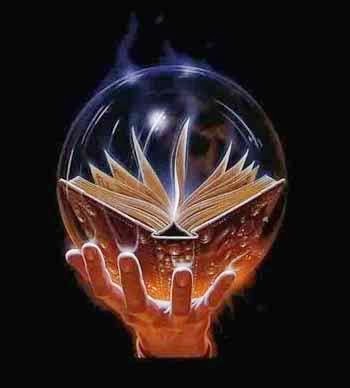 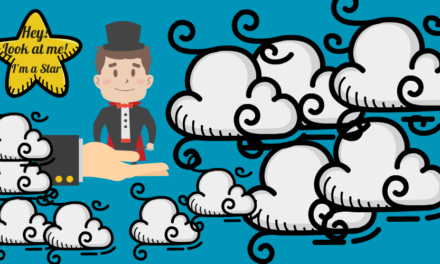 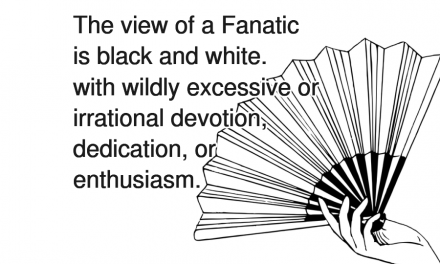