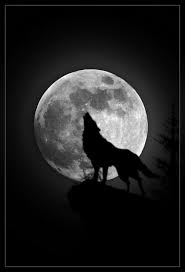 As Witches, we pay special attention to the phases of the moon and other planetary alignments when working our spells. It is widely believed that the heavenly bodies have a significant effect on us, our energy, the energy of the universe and the world that exists around us. It is commonly known that the moon affects the tides and other related events surrounding the water on the planet. Since we are made up of water, these ranges being between 50% to 75%, it is no wonder that the moon has an effect on us and our magick.

There are many stories and lore about the moon dating way back in history. Especially the full moon. This is shown in stories about werewolves and stories and pictures of wolves howling at the moon. Witches recognize the different phases of the moon when preparing to use magick in spells. The different phases are believed to determine when to do a specific spell and this belief helps the Witch to create a spell needed  in the immediate moment to gain the desired outcome.

The new moon is when the moon is actually dark and you really can’t see it in the sky. The moment of darkness between the waning phase and waxing phase. This is a great time release bad habits or unwanted energies. You can do an uncrossing, banish hexes and curses, or banish the baggage of the past to make way for the upcoming future. It is also a great time for reflection to evaluate life in its proper retrospect. It is a time of calm before the storm when all is still. The bustle of life seems to pause for a moment as we catch our breath between the changes of the old and the new.

It is a time for letting go because before we bring in new beginnings or start over fresh we have to get rid of all that old past that holds us back and prevents us from moving forward. The moon phases are a cycle and can be imagined as a round wheel that doesn’t really have a beginning or ending but is infinite in its continuation. each phase goes from one place and carries over to the next. Always in one consistent direction. it is always moving forward, just like linear time and life as it is humanly perceived. One phase clearly different but as it moves from one phase to another the lines become blurred and blended as it moves through each transition. Such is the dark moon, that moment in time in the between place. It is said that when the moon is dark the power of magick is very strong but very subtle.

As the moon phase moves into the moments of waxing, it symbolizes the beginning of the phases, the new phases. It is clearly the moment when the old has been washed away and it is time to bring in new aspects of life. It is a great time to begin a new task or project. If we imagine a house. It has always been there. going from moment to moment always changing. Maybe this time the change was in the living room. in the waning phase or the phase just before the dark moon, it was time to prepare for a makeover. it was time to get rid of all the junk so that new and fresh furnishings could be brought in. Now the room is empty and we have taken a moment to take a deep breath before working once again by lifting heavy objects and carrying them in and rebuilding the interior design of the room. During the waxing phase of the moon, it is time to ask for things, time to bring in new ideas, concepts, or work on the beginning of a new project. Waxing is often symbolized by the young beautiful maiden at the beginning of her life on her own.

The next phase is the full moon. It is a great time to ask for what you desire. It is a time of fruition. A time when everything is at its peak and ready to be reaped. A time for the outcome to be seen. It is believed among many witches to be the most powerful of all the phases and the best time to work magick. It is the best time to ask for what you truly desire. it is a time to consider if what you desire is in accordance with the universe. It is often depicted as the phase of the mother aspect. When the mother’s womb is big and round and is about to give birth. And so it is with magick a great time for all those ideas and concepts to be realized.

The final phase of the moon for magick follows the full moon. as in life, all things come to an end. All those now old ideas and concepts no longer serve the witch so it is time to prepare to move on. It is time to let go of old precepts, concepts, old habits and hurt feelings that no longer do any good to keep. It’s much like getting rid of an old pair of shoes with worn out soles that no longer protect our feet from the harshness of the world outside. We have to make room in our shoe cubby for a new pair. It is a time to prepare for the next phase and new beginnings because the cycle is about to begin anew. This phase of the moon is often depicted as the crone aspect. A crone represents the final stage of life. When it is a good time to reflect back over life. give thanks for all of its events, reflect on the growth and content and to put it all into its proper perspective.

How a witch designs her spells is definitely influenced by the phase of the moon and what it represents. What we ask for and how we ask for it depends greatly on which phase the moon is in.

May your spells be fruitful, your magick full of power and your life be blessed with kind rewards. 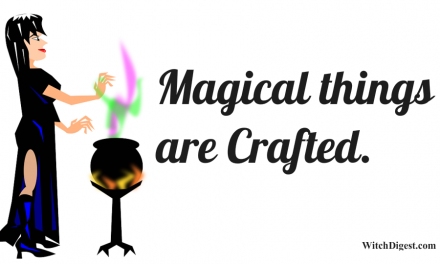 Witchcraft in the Kitchen 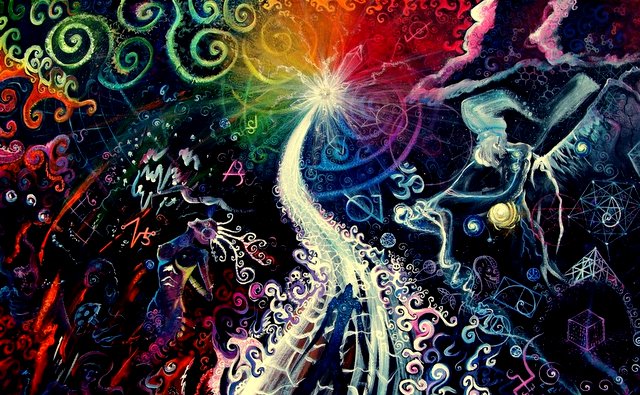 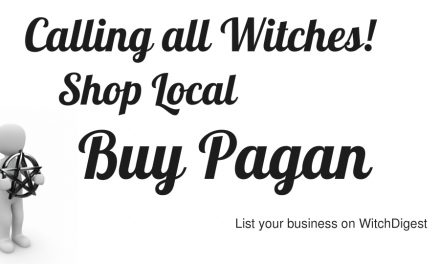 You Attract What You Are 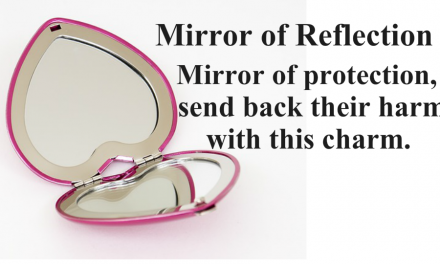