What is the Purpose of Ritual 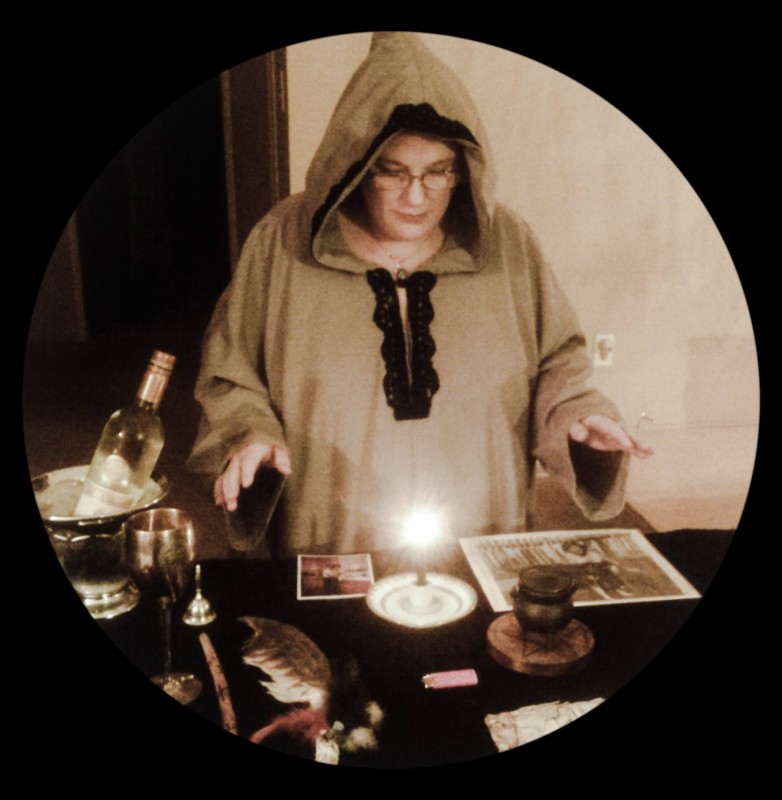 Recently, I have been asked a great question that I would love to discuss. What is the purpose of “Ritual”. I would love to express why Rituals are important to me and why I believe there is a significant purpose for it. I have heard so many times that there is no reason for rituals or just as frequently, Rituals are not necessary. I think the first question to ask is: What is a Ritual? There are so many different forms of ritual that most of us do every day without even realizing it is a ritual.

1:  of or relating to rites or a ritual :ceremonial<a ritual dance>

2:  according to religious law<ritual purity>

The way I understand the term “Ritual” is that it doesn’t necessarily have to be religious. It depends on the meaning you place on it that gives it value. It is an action or a set of actions that is done on a regular basis. To me, it could be going to church every Sunday, praying or offering consistent devotions to a Deity every day, taking a shower, and brushing my teeth every morning. Religious ceremonies such as weddings, parties to welcome a new baby, funerals, Birthdays and much more can be considered rituals or at least ritualistic. To me, the word ‘Ritual’ is almost interchangeable with the word ‘Routine’. At sunset, I enjoy taking the time to meditate. I have a procedure that I use every time. When done as a routine, it can be considered a Ritual.

When many people refer to using a ritual to cast a spell, honor Deity, celebrate the change of the season or any notable event, it is in reference to the “repetitive” actions that we take to accomplish a goal. It can often be referred to as a procedure we use as a guideline. For a ritual to reach its full potential, it requires consistency. I have found this to be an accurate summarization regardless of the path chosen. Humans are indeed creatures of habit. Even if a ritual doesn’t follow a specific Religious Path, the consistency of a routine “set of actions” help to create harmony between our physical being and the “Source” from which all things proceed.

A ritual may consist of many steps or just a few words or hand gestures. It doesn’t really matter how complex or simple the action is. However, it is important that it is performed as a routine. It sounds mundane, but consistent rituals have an underlying effect on how we connect meaning to objects, actions, thoughts, words, and feelings. As humans, we are such experts on putting meaning on things that we even place meaning on life .

What is the purpose of a Ritual? The more you do something the more meaning it has. Repetition helps to bring more meaning to everything you do. It increases the meaning of a spell or the intent of the ritual that promotes your goal. If you always use a green candle to promote financial benefits, health, or prosperity, the meaning will become more ingrained in your mind. It will eventually require less thought or energy because the meaning will be more connected to the object. This is especially helpful when using sympathetic magick.

The purpose of Ritual is not simply to establish a rigid routine.  It is more of a way to perform a task with ease. After a time, it begins to require less energy and thought and becomes more about feeling the desire for the outcome. It helps to smooth things out and become less complicated. Think about your job. It doesn’t matter what job you are doing. It can be general housework such as dishes or laundry, writing correspondence to a business associate, a financial transaction, pumping gas or any task you perform regularly. It becomes a routine action. After awhile, the task is often completed the same way every time you do it. It becomes easier to accomplish and eventually, the task can be done without putting much thought behind it. The action begins to take less time to complete with more efficiency as it develops value.

It is the same with any spiritual or religious Ritual we practice on a regular basis. It doesn’t matter how the ritual is performed. What actually matters is that it has familiar components that mean something to you. For example, When manifesting a desire through the manipulation of energy (magick), I will cast a circle every time. I will call guardians and possibly elementals if needed. I follow a general outline every time I perform that particular type of ritual. Sometimes, my ritual may consist of a simple shield prior to meditation.

The essence of performing Rituals is to help us connect with the purpose of our goal through consistent practice. 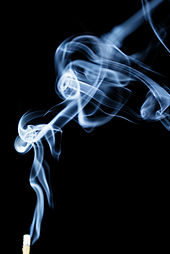 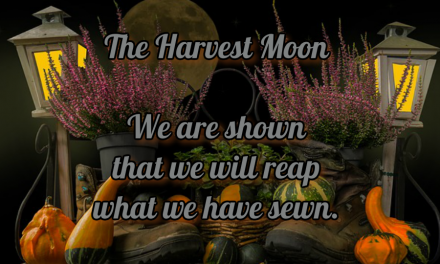 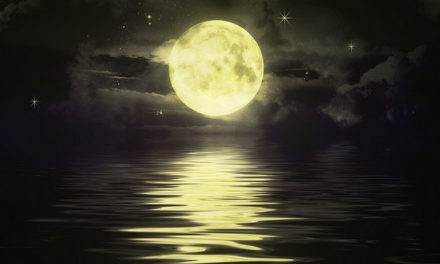