In legend, a familiar or familiar spirit is a supernatural being that helps and support witches or other practitioners such as a magician or others in their magickal lives. Traditionally, a familiar is an animal, but some are said to take on a humanoid form. Familiars often have special powers of their own and may have the ability to change their shape. When witchcraft is portrayed as a type of communication or alliance with evil forces in order to gain magical powers, a familiar may be considered a type of demon.

They are believed to serve as servants, spies or companions. They are also believed to help in bewitching enemies and they can be used as a form of divination. They are typically in animal form like the stereotypical familiar in Western culture is the black cat. They were an identifying characteristic of English witchcraft in the Early Modern period, largely setting it apart from continental or New World witchcraft, and they featured prominently in many British witch trials of the period.

In those days of widespread persecution of witches, every witch was believed to have a familiar or familiar spirit. Close animal companions were sometimes considered proof that a person was a witch. In addition to animals, humanoid creatures were believed to serve as familiars; sometimes, these familiars looked like regular people, and sometimes, they were said to be odd in appearance, having some deformity or resembling stereotypical images of demons (most likely suffering from some type of physical affliction from birth). Legends of this period also often attribute the habit of drinking blood to familiars. Familiars were considered to be as dangerous as the witches they served, and because they looked like normal animals they could spy or wreak havoc on their master’s behalf without being easily detected.

While Christians traditionally interpret familiars as demons, to Witches, Wiccans, and Neo-Pagans, they are more like the Christian concept of a guardian angel. A witch’s familiar can be his or her closest companion, offering moral support, special knowledge, and/or physical healing. You may seek a familiar through meditation or divination, but most do not believe that familiars can be summoned, that the familiar usually finds us and it is up to us to recognize the connection to our familiar.

How do we find our Familiar

Magick is all about tuning in and listening to the entire universe, most of which is not human.

Take the time to practice listening with your heart and spirit to your animal friend, slow down and feel the words coming into you, not with your ears, hearing is not always about verbal language.

Familiars sometimes find you in the most peculiar ways when you’re not even looking for them. That cat that keeps showing up on your doorstep, that dog that keeps popping up and following you down the street, a little bird that stays at your window or perched in a nearby tree looking at you.

Always remember your Familiar is on equal ground with you in the spirit world, in fact, they might just be superior to you. Their spirit knows no age.

If you find yourself having a hard time locating your Familiar try going deep into meditation to seek out your Familiar.

A Meditation for a Familiar

The first thing to concentrate on during meditation is the relaxing of the body. Begin with the toes and feet. Mentally tell the muscles to relax. Slowly moving up through the body relaxing the muscles as you go. Do not strain at this. Take as long as necessary. Spend more time working on the muscles of the shoulders, neck, and jaw as these are the ones we tense almost constantly.

When you are relaxed, surround yourself with white light. Breathe it in; wrap it around you. Now visualize a well before you; you can also use the image of a pond or river if you like. Mentally take all the problems, including people, that are bothering you and drop them into the well. If the problems or people won’t stay in the well, visualize a lid with a stout lock to keep them inside. Doing this symbolizes to your subconscious mind that these need to be taken care of. You don’t want to go into meditation carrying negative feelings with you.

Visualize scenery around you. This can be forests, jungles, deserts, whatever, but picture a place without buildings or other humans. You may be surprised to find yourself in a place you didn’t have in mind at all. Accept whatever scenery is shown and begin a leisurely walk around. Be very observant of any creatures that appear.

If a creature approaches you, try to communicate with it. Watch what it does and how it responds to you. Since this is the astral plane, it is possible to communicate with any creature you see. Communication is commonly by telepathic conversations within the mind. You may be told that this creature will be one of your astral familiars or that it has come to make you aware you have need of some of its traits.

You may find yourself communicating with several astral beings before you are ready to return to this plane of existence.

When you have wandered through this landscape, and perhaps through others, and observed several astral creatures who show an interest in you, thank them and begin to pull back to your physical body. As you think of your body, slip gently back into it and slowly open your eyes. Move your arms and legs slowly to get the circulation going before you try to stand up.

If you did not connect to your familiar don’t give up, sometimes it just not the right time to find them, remember they come to you when they want to. Try the meditation during a full moon or when you are being drawn by a feeling as if from another realm as a sign to go within and find them.

PS. The meditation used above is widely published throughout the web and the original author is unknown but very appreciated. 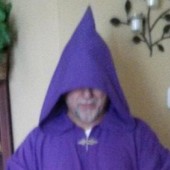 For the most part, I am a solitary witch but have practiced in and been a member of a coven for over a year. I now practice with another coven as a none member for most of their rituals performed throughout the year or as a solitaire on those occasions when it is members only ritual. I love studying many things along with Witchcraft, Wicca and the Occult. I'm a lover of SciFi, Technology, and Birds. I'm an admin and programmer at WitchTraining.com the Witch Training Academy (WTA). 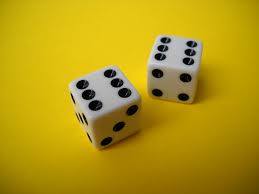 Gambling and Life is the Jackpot 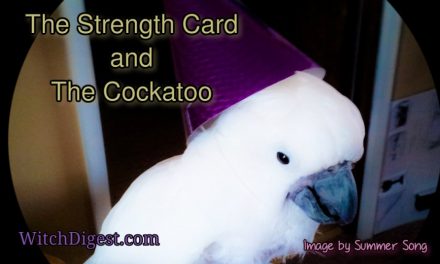 The Strength Card and The Cockatoo 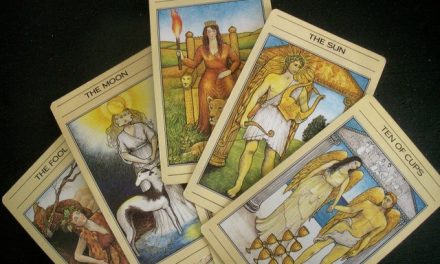 What you can learn from a Tarot Reading 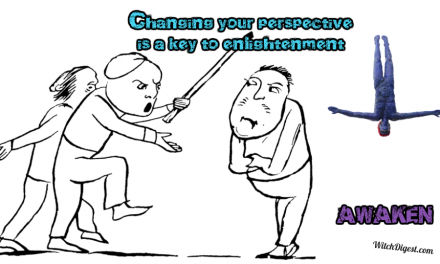 The Hanged Man in Society